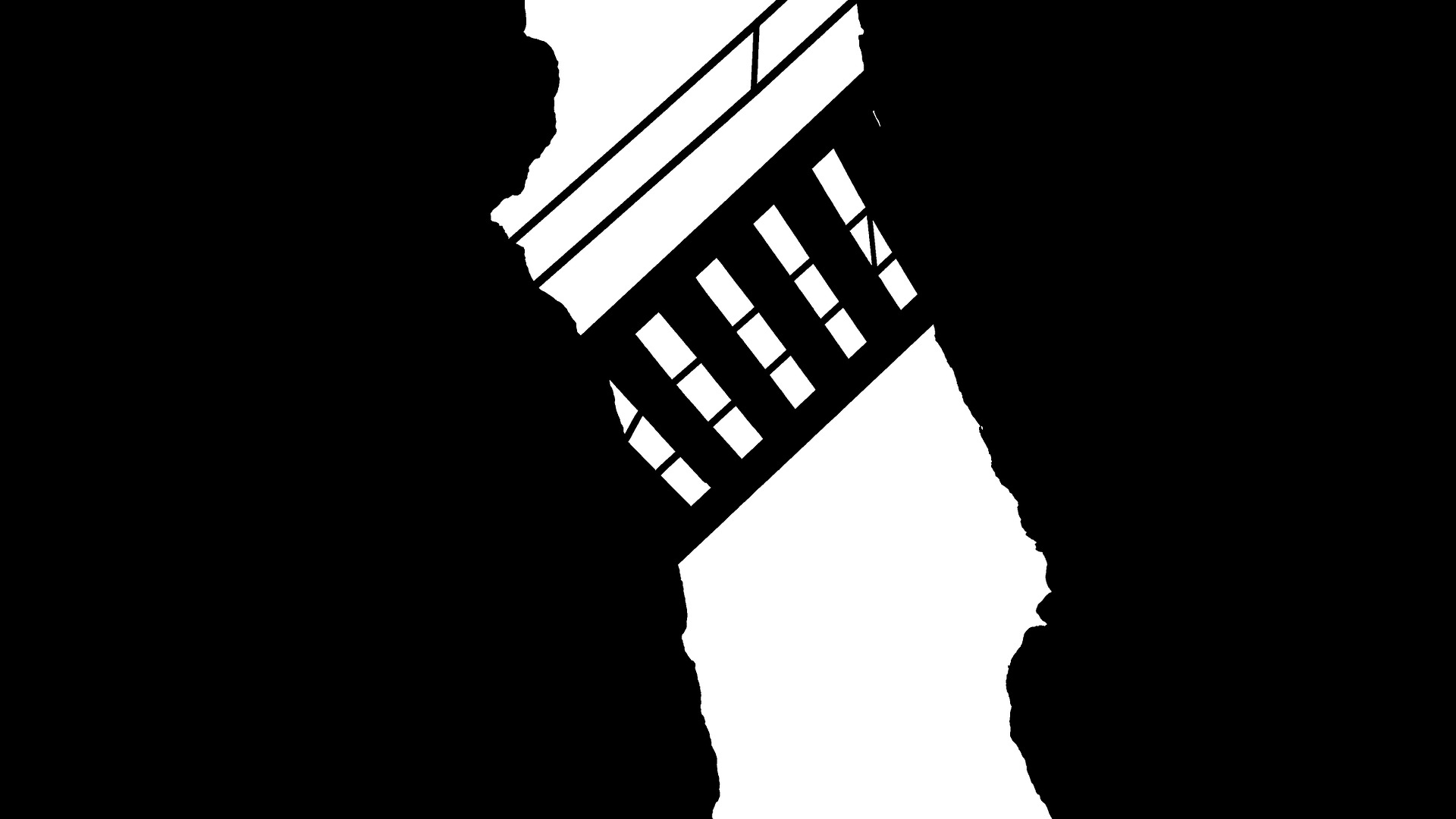 There is substantial evidence indicating how mass expansion of higher education widens socio-economic inequalities, benefiting those who are already privileged, at least in the short term. A vivid example in the developing world is Pakistan, where expansion of higher education is likely to exacerbate social and economic inequalities in an unprecedented way as university ivory towers are built on highly shaky and uneven grounds.1

While the greatest proportion of the country’s current population is young, the country has the second-largest population of out-of-school children in the world. The literacy rate is as low as 58%. Surveys have repeatedly shown that those attending schools learn little and education is unequally based on children’s socio-economic background.

Disparities in terms of school participation, retention and learning levels go beyond socio-economic background and get worse when comparisons are drawn between girls and boys, rural and urban populations, rich and poor, as well as across various social groups and geographic regions.

Without fixing a weak and deeply inequitable educational system, the government plans to add to the currently 177 institutions of higher education by establishing a university campus in each of the 149 districts and to send tens of thousands of students to the United States and other developed countries for PhDs under what is being called a ‘knowledge corridor’.

The hopes are that these universities and their faculties will smoothly ensure Pakistan’s transition to a knowledge economy.

Poor basic education is only a small aspect of Pakistan’s social underdevelopment. A host of other issues are just as significant, if not more so, including lack of access to healthcare, persistent poverty and gender and economic inequality. Pakistan is one of the few countries that spends half of UNESCO’s minimum standard of 4% of gross domestic product on education.

Its education budget is further heavily tilted towards higher education at the national as well as the provincial level. As socio-economic background determines educational success, which in turn influences economic and occupational outcomes, higher education perpetuates inequalities. Universities are thus themselves implicated in perpetuating inequalities – hence they need to compensate for these unjust trends.

In order to contribute towards a more just and equitable society, universities need to move beyond teaching and training and to actively participate in public decision-making. This also requires them to proactively build their capacity to produce theoretical and applied knowledge.

Taking the existing state of basic education as an example, it is in dire need of deeper study, informed policies, innovative technologies and effective and inclusive practices. Clearly, universities have a role to play here if higher education is to serve a greater moral purpose in Pakistan.

Unless Pakistani academics engage with these challenges, their universities will continue to receive poorly schooled students and remain surrounded by citizens, workers and entrepreneurs who are unable to engage with the ideas, knowledge and technology they produce.

Socio-economically disadvantaged citizens make political choices that may have serious repercussions for the minority of academic elites. Limiting the role of universities to teaching and training, much emphasised identity formation or even increasing the global body of academic knowledge is not enough to create the kind of just, knowledge-based society that universities are expected to contribute to.

Perhaps the most critical step universities can take is to rethink their vision and mission statements which in most cases do not give serious consideration to the contribution they can make to evidence-based public policy.

Moreover, in the political economy of policy-making and given the bureaucratic and political struggle over power and resources, one needs to appreciate that policy processes are complex and political and constitute sites of competing interests.

Universities are less likely to be asked for their input until they themselves create (dis)incentives for policy-makers for (not) seeking their input by reaching out to them and to the public at large and creating a credible voice for alternative equitable policy choices.

Reclaiming a space for public debate

The ideological context and dictatorial history of Pakistan have had a serious impact on the development of social sciences and arts and humanities, disciplines most relevant to engaging public policies. As the country embarks on a democratic journey, universities need to reclaim a space for critical inquiry, independent thinking and freedom of expression and break out of a culture of bureaucratic control.

The ideas generated at universities should not be subject to state authority; instead state authority and the interests it promotes should be the subjects of academic inquiry. Making meaningful contribution to social justice requires universities to earn their intellectual freedoms in the first place.

This does not mean that universities do not face practical hurdles to engaging with policy processes in Pakistan. Universities are large, complex bureaucracies involving long procedures for day-to-day operations, whereas the needs for evidence-based policy-making are urgent and often require a high degree of flexibility. There is thus a need for decentralised decision-making within universities so academics can exploit opportunities as they emerge.

There is also a need to proactively pursue funding opportunities by lobbying, networking and collaborating nationally and internationally.

Similarly, policy-making requires interdisciplinary approaches to problems, whereas universities in Pakistan are organised into narrowly defined disciplinary boundaries. It is important to foster inter-disciplinary collaboration within and between universities to understand the complexity of policy problems and offer innovative responses and technological solutions.

Public sector universities can learn a great deal from independent think tanks and the increasing number of research centres being established by private sector universities that serve these purposes. Such research centres can serve as platforms for engagement with stakeholders, including policy-makers, the mass media and those who commission research, stimulating a vibrant culture of debate to inform public decisions.

Unless universities rise above their polytechnic role of teaching and training and build their capacity to produce academic and applied knowledge and inform public policies that promote social justice in the widest sense, they will end up contributing to social and economic inequality by taking scarce public resources away from basic education. 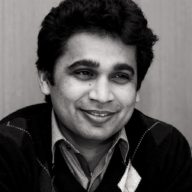